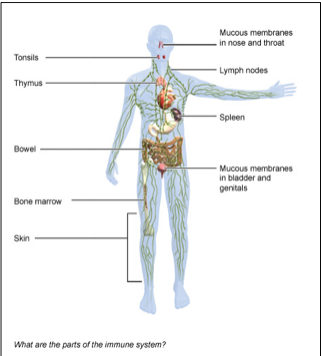 An overview of the immune system

The immune system is the body’s defence mechanism that works diligently in the background to prevent the invasion of pathogens like bacteria, viruses or parasites into the body and cause illnesses. In the event where an invasion does occur, the immune system has an arsenal of agents that aims to seek out the foreign invaders and neutralise them before any further damage can be done to the body or other organ systems. The immune system consists of many components involving various organs, individual cells and even proteins.1 Organs like the bone marrow and thymus gland are responsible for producing specific white blood cells that are integral to the body’s defence mechanism. The lymph nodes found throughout the body function as biological filters, cleansing the lymph, which is a component of blood from any invaders. The spleen function is to store various types of white blood cells that are released into the blood stream depending on the severity of the infection. Lastly, the tonsils present in our throat is also part contains white blood cells to help neutralise any pathogens. Being near the mouth, it has a higher chance of encountering pathogens, especially from the food we consume, and is responsible for activating the immune response.  

The immune system can also be divided into different lines of defence. The first line of defences would be the surfaces of our body that come into direct contact with the environment.1,2 Our skin carries countless colonies of “good” bacteria that help stop the invasion of pathogens. The saliva in our mouth and the acid in our stomach helps to neutralise any pathogens that are consumed while the mucus produced in our nose and airways help to trap any pathogens before they are coughed or sneezed out. The second line of defence involves the inflammatory response.2 An inflammatory response is the body’s way of isolating an injury or infection. Swelling, redness, pain, heat and loss of function are classical signs of inflammation.3 When pathogens manage to overcome the first line of defence and invade the body, fever may also occur and white blood cell counts would spike. These cells release various proteins, known as inflammatory mediators, that help recruit more white blood cells or neutralise the pathogens in the area.2,3 The presence of inflammatory mediators would also irritate nerve endings, causing pain.3 When we feel pain, we tend to rest and avoid adding any stress to that area of pain, aiding in the recovery process. The last line of defence involves specialised white blood cells. When the immune system is unable to sufficiently neutralise the threat, specialised white blood cells known as B-cells and T-cells will be activated.2 B-cells help to produce antibodies specific to the invading pathogen to make them more “visible” to the immune system. This allows the T-cells to easily home in on the pathogen and eliminate them for good. The first and second lines of defence are mechanisms to deal with infections or injuries in general while the last line of defence is more targeted at specific pathogens.

In summary, the immune system is a complex interaction of various mechanisms involving different components, all working together to protect the body from an infection; or fight an infection when it occurs.

Interestingly, the immune system is related with both the nervous and endocrine system, with each system communicating with one another to ensure a healthy, functioning body.4,5 The nervous system consists of the brain, spinal cord, and countless nerves that innervate the organs and muscles of the body. The brain functions as the command centre, sending and receiving information from the rest of the body. This information is transmitted via the nerves and spinal cord as nerve impulses. The endocrine system consists of various glands or organs and the hormones or chemical molecules that they produce. Examples include cortisol, testosterone and oestrogen; produced by the adrenal glands, testes and ovaries respectively. The nervous system controls the organs in the immune and endocrine system through the nerves. The immune system can communicate with the endocrine or nervous system via the use of chemical messengers. The endocrine system, through hormonal signals, can influence both the immune and nervous system. As a result, any issues in any one of these systems may have a knockdown effect on the other two systems.

For instance, the presence of psychological stress from work or physical stress in the form of injury or infection would trigger the brain to send signals to the endocrine system, initiating the production of the stress hormone, cortisol.5 A temporary increase in the amount of cortisol is beneficial as it helps promote glucose metabolism, providing the body the required energy to deal with the stress.6 However, when cortisol levels remain elevated for long, it has a detrimental effect on health. High cortisol levels are found to result in decreased white blood cell proliferation, reduced white blood cell activity and diminished antibody production.5 Stress would also increase the production of another hormone known as adrenaline through the sympathetic nervous system.4,5 When adrenaline levels in the body remain high for prolonged periods, it may lead to a dysregulation of the immune system and might even suppress its activity.4,6 The immune, nervous and endocrine systems are therefore interrelated like a tripod, with each system forming the basis for a healthy body.

As the immune system and the nervous system are interconnected, it would make sense that a healthy and functioning nervous system would help promote a stronger immune system. The millions of nerves that branch out of the spinal cord help relay messages from our brain to our muscles and organs, and this includes the organs of the immune system mentioned previously. Our Central Nervous System which are consisting of the brain and spinal cord is protected by our spine. Ideally our spine is straight if it is view from the front or back and if it is from the side, it should have a natural lordosis curve on the neck and lower back, and kyphosis in the middle back. When the spine is misaligned, also known as subluxations, it will cause reduce of spine mobility and leading to stress in the spine and lead to some nerves compression, preventing our brain sending optimal nerve impulse to our muscles and organs. The brain would thus unable to communicate effectively with the immune system and endocrine systems to coordinate a proper response against invading pathogens. Therefore, subluxations of the spine may contribute to a dysfunction of immune system.

Chiropractors are experts of the spine and its function and neuromuscular system of the body, and chiropractors are trained to find and correct subluxations through different ways of spinal manipulations or we called it chiropractic adjustments, helping to realign the spine and remove and minimise any potential nerve compression, promoting a healthier Central Nervous System. With the Central Nervous System functioning properly, our immune system would also will be better. Chiropractic patients who received regular treatments over a five-year period was found to have a 200% greater immune competence compared to those who did not receive any chiropractic care.7 It was found that following an adjustment, a rise in number of white blood cells and their related activities was observed; as compared to no increase in cell numbers or activities when no adjustments were made.8,9 Chiropractic adjustments can also lead to increased production of a specific protein – Interleukin 2 (IL-2) – that promotes immune system activity.10 IL-2 plays an important role in improving the immune system ability to identify between normal and foreign cells, helps in the development of T-cells and stimulates the production of antibodies.10,11 In addition, chiropractic adjustments may help reduce the amount of inflammatory proteins in the body, decreasing the amount of inflammation present and possibly alleviating any associated pain.12

Besides visiting a chiropractor, there are other lifestyle changes like exercise and a proper diet that can help improve immunity. Exercising regularly at a moderate intensity for at least 3 times a week has been shown to have positive effects on immunity and lower the risk of infections. In individuals who exercise regularly, each exercise bout led to an increase in the immune system ability to detect any infections, and also an increase in the activity of white blood cells.13 Regular exercise is consistently linked with lower risk of illnesses from infections across all age groups.13,14 In addition, regular exercise is also associated with reduced inflammatory mediators in the body, which has shown to be associated with lower risk of diseases like cardiovascular diseases, diabetes and osteoporosis.14 As we age, the body’s immune activity would naturally slow down, increasing the susceptibility to infections. However, regular physical activity has been observed to help reduce the rate at which the immune activity slows down in aged individuals. Elderly individuals who remain active despite their aging years were found to have higher T-cell activity and greater production of IL-2 when compared to sedentary elderlies.14 Furthermore, regular exercise stimulates the production of a protein called brain-derived neurotrophic factor (BDNF), which helps to promote the maintenance and growth of nerves in the brain.15 Therefore, regular physical activity represents an inexpensive, drug-free way to continually improve and maintain the functions of our nervous system as we age; which then promotes a healthy immune system and a healthier you.

On top of exercising, what we eat can also impact our immune system. Consuming excessive amounts of sugar, regardless of processed or natural sugars, could have a negative impact on immunity. Research has shown that a mere 75 grams of sugar causes a significant reduction in the ability of the white blood cells to kill off bacteria.16 A can of regular coke already has 39 grams of sugar. Furthermore, high consumptions of sugar also promotes inflammation in the body and increases the production of cortisol.17 As discussed earlier, high cortisol levels would impair the function of the immune system, which when paired with increased inflammation, places the body at increased risk of infections. Consumption of adequate protein and micronutrients like iron, zinc and vitamins such as vitamin B complex, vitamin C, and vitamin D3 would also help to boost immunity. Inadequate consumption of proteins from sources like lean meat, soy and beans may impair T-cell functions.18 Similarly, adequate amounts of micro nutrition is important for the maintenance of immune system functions and the lack of which might have a detrimental effect.19 With that said, it is very important to have a balanced diet and not over-consume anything as it may have the opposite effect of harming the immune system instead of helping it.13,14,19

Basically, regardless of age, we strongly urge everyone to start adopting healthier lifestyle habits. Start engaging in regular exercise for instance walking at least 5000 to 10,000 steps per day, starts climbing stairs and consuming a balanced diet with adequate proteins, fruits and vegetables so your body has the required nutrients to maintain healthy levels of immune and endocrine function. In addition, consult your All Well Scoliosis Centre chiropractor or pay us a visit to receive regular chiropractic adjustments to release any subluxations, understand your own body and improve your nervous system function. Do the best thing you can for you! Give your body the required tools to perform at its best. More importantly, give yourself the ability to maintain a healthy immune system and reduce your risk of infections and falling ill! 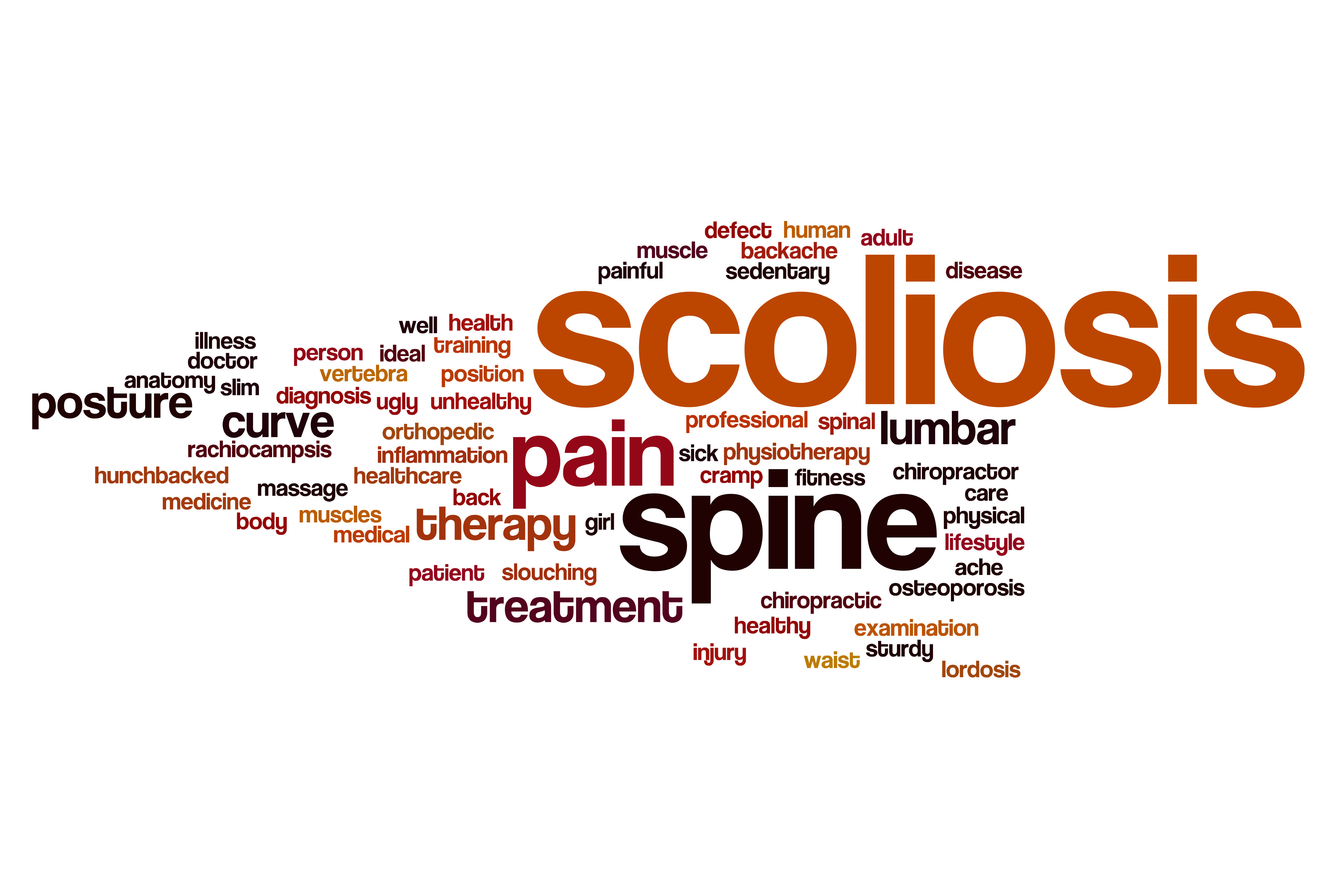 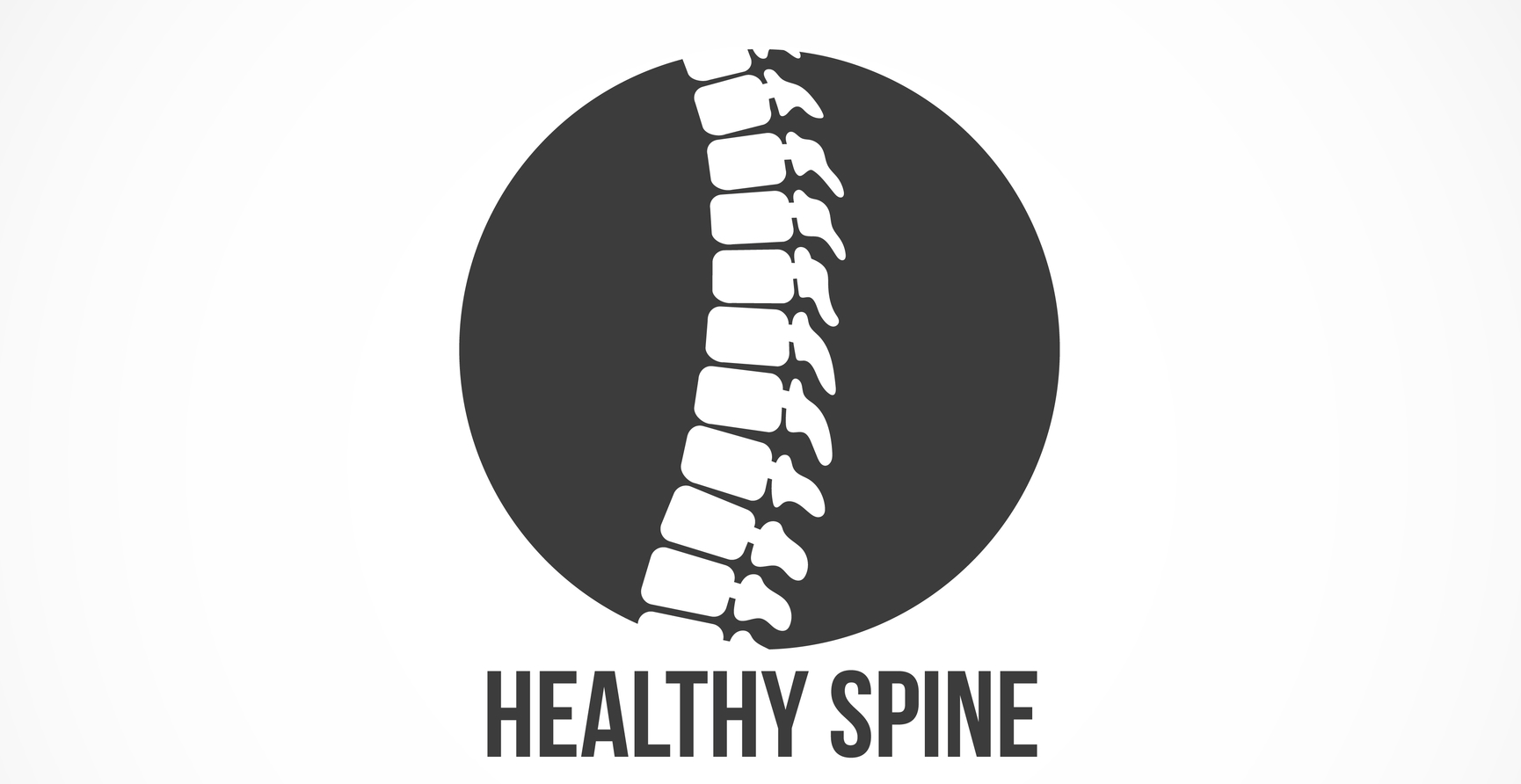 Importance of The Spine 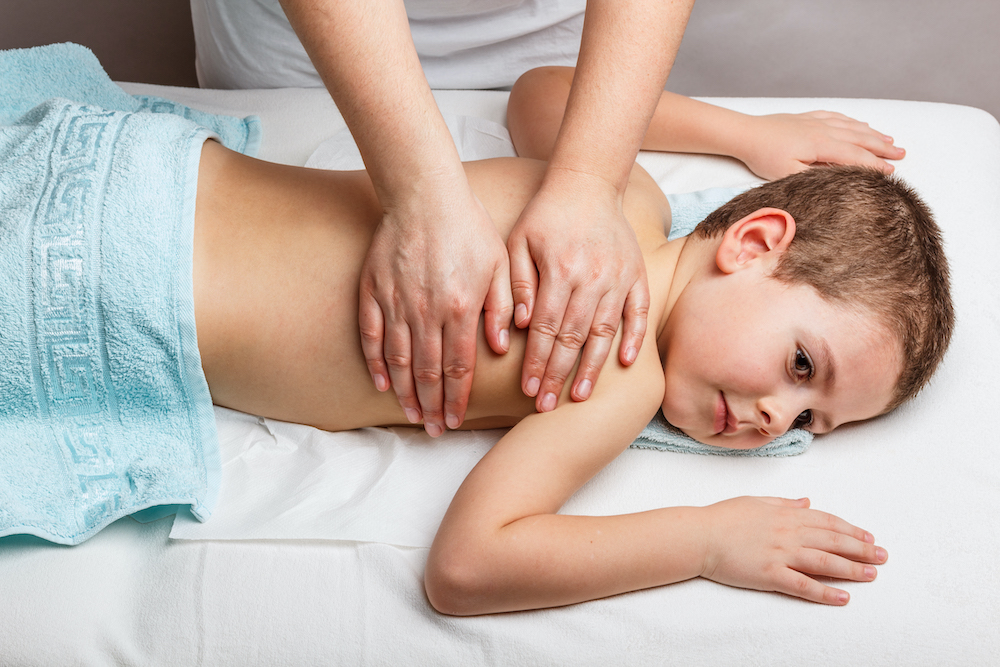